The experts tested the food consumed regularly and discovered a chemical responsible for tumor formation.

Namely, the researchers found a chemical substance, called acrylamide, and can be found in coffee, fries, chips, cookies and even some baby food. the hazardous compound is created during the heating process or frying foods mentioned above. 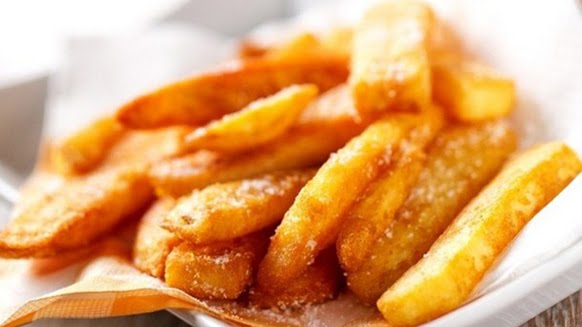 Even the European Food Safety Authority (EFSA) confirmed how dangerous this chemical is, and has already begun to suggest new laws later be supervised, wrote Daily Mail.

in Britain, food producers already performed under high pressure to change the methods of food processing, in order to reduce the amounts of acrylamide.

Why is this compound is dangerous?

“When consumed orally, acrylamide is absorbed from the gastrointestinal tract and transporting each vital organ, which is then metabolized. The result of this process is called glycidamide, and cause genetic mutations and tumors observed in laboratory animals, “says Dr. Diane Bedford, head of the Scientific Committee of EFSA responsible for research studies on acrylamide.