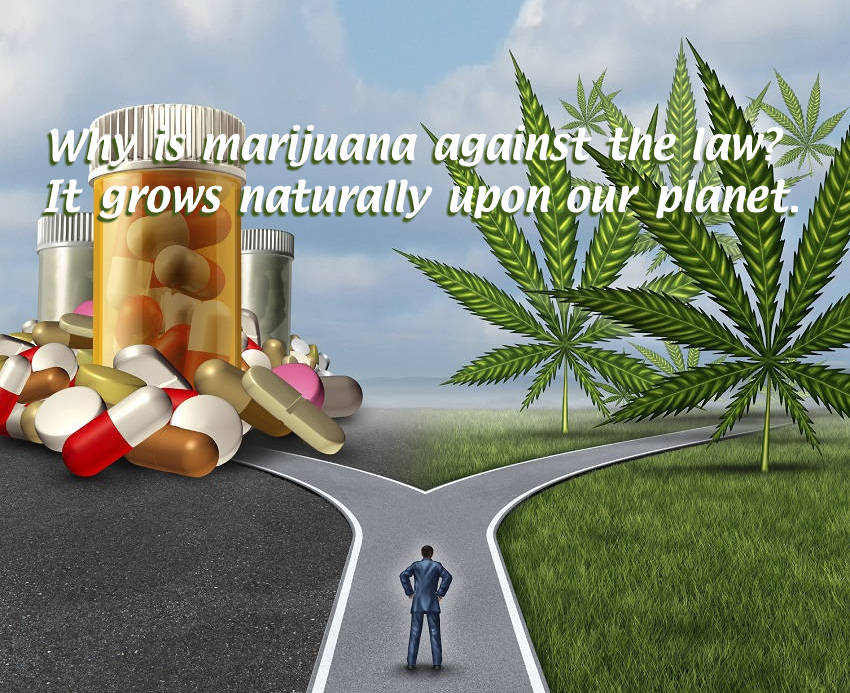 In 2003, Canada became the first country in the world to offer medical marijuana patients pain suffers.

Eight of the 10 states that have legalized medical marijuana was a decrease in the percentage of adolescents taking the drug during the period from 1999 to 2006. From April 2015, 23 states and Washington DC have legalized cannabis for medical use seven states with pending legislation.

But what are medical conditions that cannabis is used to treat?

Some of these diseases are migraine, Parkinson’s disease, epilepsy, glaucoma, hepatitis C, Crohn’s disease and many more.

So let’s see what the truth behind medical marijuana in this amazing infographic, created by theclarklawoffice.com