Experiments in mice showed that the addition of nuts to the diet can reduce the risk of Alzheimer’s disease . 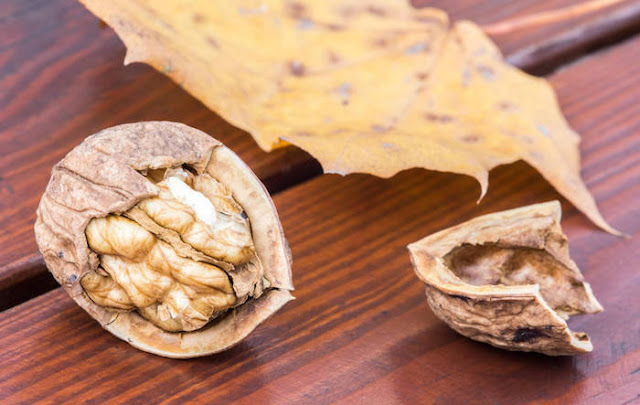 Researchers at the “Institute of the State of New York for Basic Research in Developmental Disabilities” reported significant improvements in terms of capacity , memory, anxiety reduction and motor skills in learning nuts fed animals.

In the study mice were fed the amount of nuts, which in human nutrition would be the equivalent of 30-50 grams per day.

Scientists explain nuts effect ‘by the action of antioxidants and omega-3 fatty acids from nuts.

Many previous studies have shown the positive effect of nut heart health in people exposed to stress.

The scientists believe their findings justify the initiation of the study on the effect of nuts in preventing Alzheimer’s disease in humans.