Perhaps the most notorious example of clever sleight of hand (… not to mention outright rewriting history flagrante) by public health officials in the United States occurred in 1954 when the US government changed the diagnostic criteria of polio. 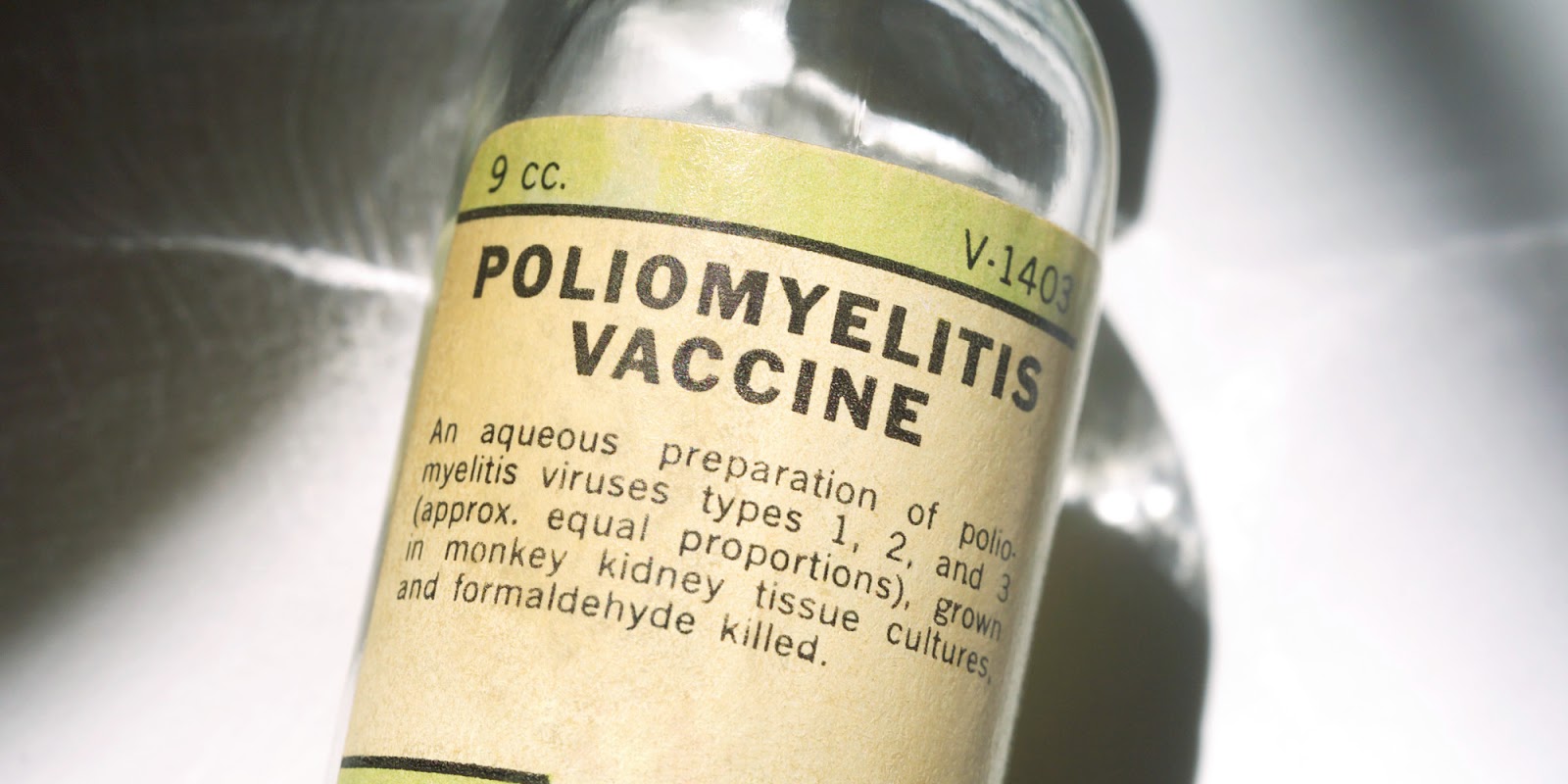 It was the year that the medical researcher and virologist Jonas Salk produced injectable inactivated polio vaccine (IPV). The vaccine was licensed in 1955 and began to be used to inoculate millions of children against polio.

The Salk vaccine has been widely acclaimed as the winner of polio, and is commonly used as the shining example of how vaccines are miracle drugs to fight infectious diseases … and now even against diseases not they are infectious. Choose any condition, disease or disorder that you want. You have cancer, cholera, peanut allergies, stress, obesity … let’s develop a vaccine for it.

What Salk vaccine apologists regurgitate a common script (… some might say writing) is that before the introduction of the vaccine and tested a million children-called “pioneers” -in polio 19542 more than 50,000 people in the US They have contracted the disease each year, and that by the end of the 1950s the numbers were reduced to less than 10,000. Ergo, the Salk vaccine saved US polio. open and shut case.

Hmm, not so fast.

What is conveniently omitted from this heroic story is the reason why the number of polio cases in the US He fell so precipitously after the massive introduction of the Salk vaccine in 1955 was not a physician, but rather administrative. Yes, it is true, in 1952 there were 52.879 cases of polio reported in the US

And yes, in 1955 the number dropped to 28,985, and in 1959 had dropped to 8,425. But first, it is important to note that the numbers were already declining significantly before initial use of the Salk vaccine. In 1953, there were 35.592 cases of polio in the U.S.3 So there were other things happening in the US at the time without any relationship with the Salk vaccine.

More importantly, however, in 1954 the US government simply redefined polio. Yes, the government can do that. It does this sort of thing from time to time in order to help meet its public policy objectives when it is unable to actually achieve them. How many times have you heard Congress playing smoke and mirrors, tricks with the national budget deficit, or the issue of unemployment? Exactly.

When it comes to government and public policy, the truth is rarely absolute. That is the nature of the beast.

According to Dr. Bernard Greenberg, head of the Department of Biostatistics at the University of North Carolina School of Public Health:

After 1954, the residual paralysis was determined 10 to 20 days and again 50 to 70 days after disease onset. This change in definition meant that in 1955 we began to report a new disease, namely with paralytic polio paralysis is longer.

As I wrote in my article “The Myth Salk ‘miracle'” …

Under the new definition of polio, thousands of cases that have been previously counted from polio no longer counted as polio. The change in the definition laid the foundation to create the impression that the Salk vaccine was effective.

Just as radio host Paul Harvey used to say for decades at the end of each feedback charming, “And now you know … the rest of the story.”