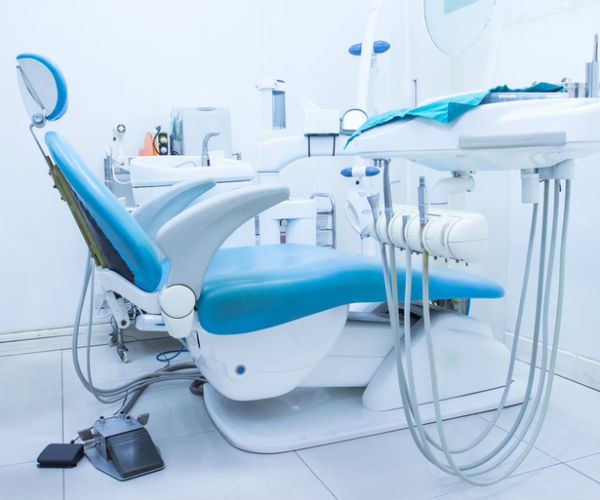 At least 85 dental patients have died in Texas since 2010 and the number of similar deaths nationwide is likely much higher, according to a new investigation by The Dallas Morning News.

Texas is the only state in the nation that both requires dentists to report all deaths that might be treatment-related and produces a detailed accounting of those reports, the paper found. It said that many states refused to release death reports that dentists have submitted, making it impossible to have a complete picture of why patients die and how many cases are related to treatment errors.

But based on the number of deaths in Texas — the second-largest state with about one-twelfth of the U.S. population — the paper projected that up to 1,000 people may have died nationwide of dental-related causes since 2010.

The News’ 18-month investigation also found that state agencies charged with protecting the public often fail to take strong action against dangerous dentists. Even those who are disciplined can find it easy to keep working with little or no oversight.

In a Dallas case that triggered the newspaper’s investigation, an official autopsy report found that a 4-year-old boy suffered a fatal drug overdose while having cavities treated. The dentist’s dosage was twice what Texas dental schools approved for sedating preschoolers. His penalty from state regulators was a $3,000 fine, online remedial classes and unsupervised probation.

Dr. Michael Mashni, a past president of the American Society of Dentist Anesthesiologists and a California sedation expert, is an outspoken critic of government secrecy on the issue, the paper said.

“If we cannot identify where the problems or system breakdowns are occurring, how can we as both a profession and consumer agency prevent them?” Mashni wrote in one letter to the Dental Board of California, which he shared with the paper. “To put this bluntly, how many children have to die unnecessarily before any action is taken or trends identified?”

Special: Two Credit Cards Are Offering 0% Interest Until 2017
Whatever the number of deaths and injuries, it’s a tiny fraction of all dental visits, The News said.

But the death estimate is a big number in terms of public expectation, which is that “someone should not die from going to the dentist,” said longtime malpractice insurance official Dr. Lewis Estabrooks.