Several studies in the US They have shown that omega-3 fatty acids prevent vision loss, especially among the elderly. 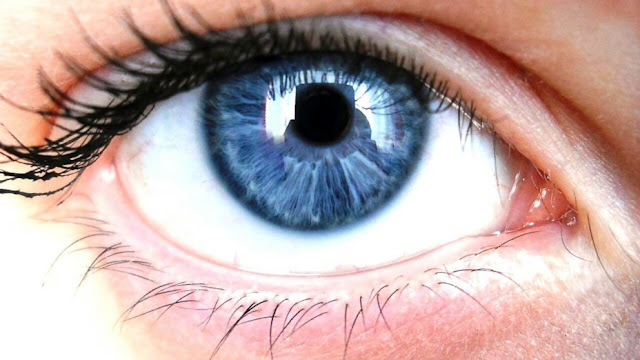 At the end of the study, the researchers concluded that omega -3 reduce the risk of senile macular degeneration by 68%. This type of degeneration is the number one irreversible vision loss in the elderly cause.

Omega 3 fatty acids are well known for their influence on the cardio-vascular system and mental capacity, and now its benefits are also known in improving eyesight.

The omega 3 fatty acids are not produced in the body, our body can not make omega-3, must be obtained through food.

Here are the healthiest foods in the world rich in omega-3: